Business group: a $15/hour federal minimum wage would set the right tone for the provinces 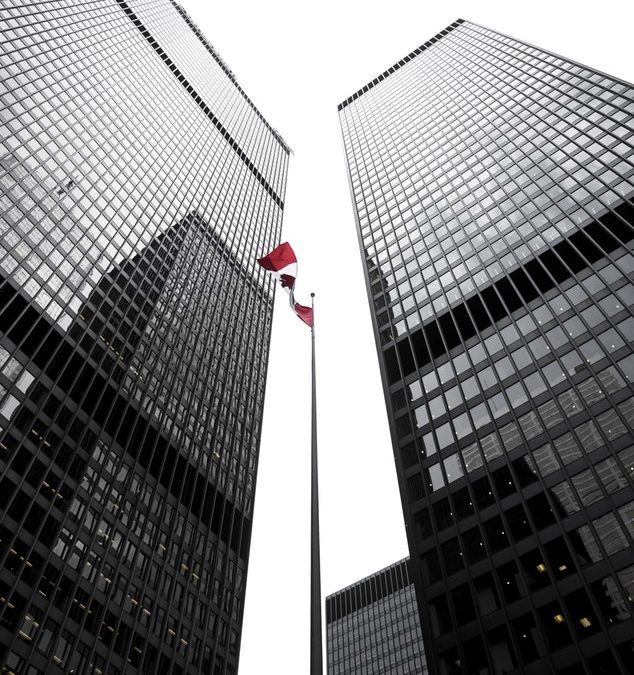 Several changes to employment laws being looked at by the federal government, including a federal minimum wage, present undeniable benefits to the Canadian economy, if implemented. Even though changing the federal minimum wage would only directly affect workers employed in federally regulated sectors (banking, telecommunications, shipping and air transportation, among others), creating a liveable minimum wage would set a great example for all Canadian provinces and territories.

The popular idea for a federal minimum wage of $15/hour may encourage the provinces to implement similar changes, potentially leading to a higher standard of life for millions and a healthier Canadian economy overall.

It will make sense for federal workers to have the same minimum wage regardless of where in Canada they live because many are employed by companies that operate across the country. Since consumer spending is closely tied to disposable income, higher earnings will encourage workers to spend more in their local communities. Therefore, having a higher national minimum wage is beneficial to consumers and local economies, as well as businesses.

In contrast to the concerns raised by the Canadian Federation of Independent Businesses (CFIB) regarding updates to federal employment laws, our business network recognizes that changes such as a federal minimum wage and “right to disconnect” legislation will not negatively impact local enterprises. In fact, decent wages support entrepreneurship and nurture small business growth.

An increase in minimum wage would set the right tone for the provincial governments to further implement policies that are good for both workers and businesses.

The federal government is also looking at other important employment issues such as the “right to disconnect” (defining and compensating all work time in the modern age of mobile technology) and how to mitigate the some of the negative consequences of precarious work.

We will address the issue of unpaid work time and employee misclassification in another post. But it is clear that we need a strong definition of the employee/employer relationship to help level the playing field for all businesses. We need boundaries and guidelines to protect workers from working unpaid hours and stop businesses from undercutting their competition by misclassifying employees and skipping out on taxes.

If the government can find a new way to promote full-time, continuous, and well-paid jobs, our economy will be boosted and income inequality reduced. Meanwhile, businesses will compete fairly with each other and continue to innovate and create good jobs.

The Better Way Alliance is a network of Ontario business owners who consider employee well-being a smart investment, for our long-term profitability and the health of Canada’s economy. Our members employ more than 30,000 Ontarians. Industries represented include services, retail, food and beverage, and manufacturing.