All of our Arctic Char and Turbot is wild caught off the coast of Baffin Island Nunavut, from the pristine waters of the Canadian Arctic.

Baffin Island, Nunavut is the largest island in Canada and the fifth largest island in the world. Despite the size, the 8 hamlets on the Island have a total population of 14,355, 85% of whom are Inuit, with the communities of Qikiqtarjuaq and Pangnirtung reaching 520 and 1,550 respectively.

Due to the inaccessibility of the island, the waters surrounding Baffin Island are some of the cleanest waters in the world. The population is a relatively low human impact on the island which leaves our fish with an extremely low level of contaminants. 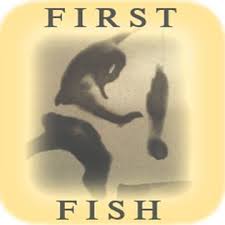