The Better Way Alliance is Canada’s Ethical Employer Network.  We got our start as a group of businesses advocating for better local jobs.  We believe our employees are our greatest asset – scroll down to read our full story. 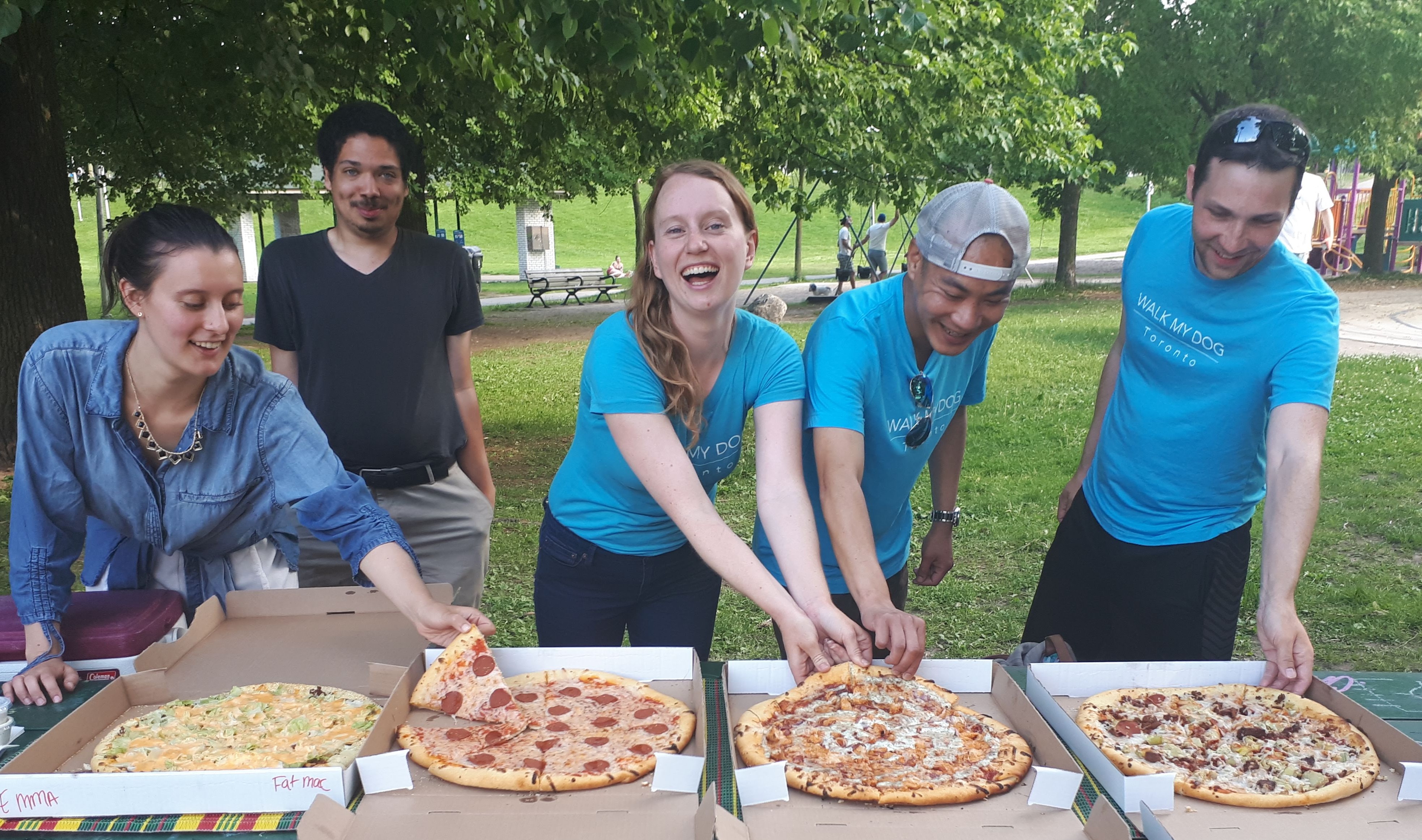 The Better Way Alliance was established in 2017 as a response to the hard-fought battle by anti-poverty groups to raise the minimum wage in Ontario, and the subsequent reforms proposed by the Liberal government.

This bill was significant. On the one hand, it was seen as a first step in catching up on many years of lagging labour standards in the province that was leaving workers behind. On the other hand, it was triggering alarms from traditional business groups who insisted that raising minimum wage and employment standards would be catastrophic for small businesses.

Founding BWA members knew at the time that this dichotomy–worker well-being versus business success–was false.

There were a growing number of conscientious business owners who understood that their staff is their greatest asset, and that investing in them was an investment in their company.

Before Bill 148, these business owners were not connected to each other and had been quietly working towards a more ethical employment landscape on their own. But from this watershed moment, their solo voices turned into a chorus.

The founding members  made their way to Queen’s Park in May of 2017 to lend their voice and their support for improved labour standards. What ensued was more profound than they could have predicted. A business voice in favour of better employment standards was a novelty; frankly, it confused people. Politicians wondered: How could business owners be ok with these changes? Wouldn’t it hurt their bottom line?

BWA members were ready to disrupt that narrative and tell a new story.

From that day at Queen’s Park, a fire was lit. Media, politicians, and other business owners wanted to talk to BWA business owners to understand their point of view. There was a flurry of attention, and they made sure to get their message across!

As business owners, their voices carried weight–they were given a platform during that firestorm, and were proud to be able to use it for a greater good. They strongly believed then, and they still believe now, that the ethical imperative to treat employees with dignity and provide them with decent work is not at odds with running a successful business. On the contrary – it is the key to it.

The future of good local jobs and the businesses creating them

Ultimately, bill 148 passed, but with the transition into a new government in 2018, the act was scrapped. And so the work continued.

Members knew that regardless of which government is in power, there will always be a place for the BWA to lend its voice and expertise for the benefits of ethical employment. There will always be an opportunity for a different perspective at the political table – one that represents the people-focused approach that many employers have at the core of their business. And so, the groundwork was laid for a long-term business-led movement for ethical employment. We encourage you to continue your journey with us by joining as a member or reading our Business Case for Ethical Employment.