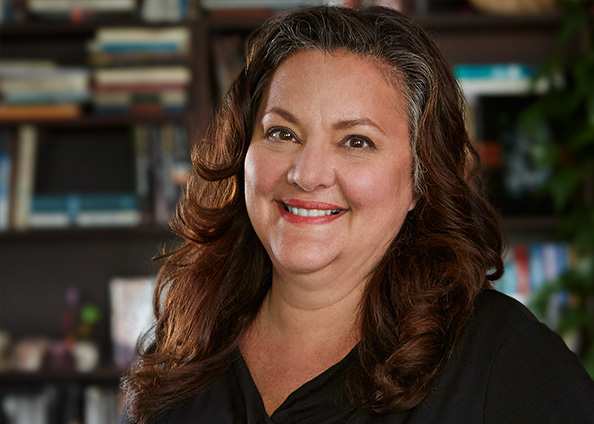 It’s pretty typical for politicians to make promises and then forget about them once elected. Not Doug Ford. Nope. He promised he would halt the increase in minimum wage come 2019 and he’s made it clear he plans to keep his promise. So who exactly benefits from this promise?

Not employees. They’ve been waiting for years for minimum wage to catch up with inflation.

It was a Conservative government under Mike Harris who froze minimum wage at $6.85 for eight years. Eight years. So people who were earning the least in Ontario were given a 15% cut in income for all their hard work.

When minimum wage finally did start to go up again, it crept up slowly. All the while economists and business leaders wrung their hands because paying people more would be a disaster for the economy.

But it wasn’t. Not back in 2003 when the first increase came. Not in 2011 when minimum wage went up to $10.25. And, despite all the whinging and fear-mongering before the jump from $11.40 to $14, Ontario’s economy did not take a nose-dive. Instead of losing between 50,000 and 140,000 jobs as predicted by the naysayers, Ontario watched its jobless rate drop to an 18-year low. (Don’t let the recent drop in employment act as a red herring. Those are the jobs Ford cut or caused to be cut because of “efficiencies.”) Turns out, after a raise in minimum wage, people spent more and the economy ticked along nicely.

A low minimum wage is corporate welfare. Instead of paying workers enough to live, many Ontario businesses large and small have been profitting on the backs of underpaid workers. Corporate Canada has made it clear through its employment practices that profits come before people. The result: fewer people with the resources to keep a roof over their heads AND feed themselves.

How would you feel if, having worked a long week, you had to head on over to the food bank to feed yourself or your children?

After the increase in minimum wage at the beginning of 2018, food banks in Toronto saw 186,835 fewer visits between January and March. (That many visitors would fill Rogers Centre/Skydome more than three times.) Wow. So if you give people more money they’ll buy food? Who knew?

All that progress isn’t simply the effect of the increase in our minimum wage. There were other measures put in place to try and narrow the gap between rich and working poor (i.e. the indexing of the Canada child benefit and the easing of provincial welfare rules). But the increase in minimum wage was no small piece in the jigsaw puzzle. After all, if you’re earning $27,300 a year ($14 x 37.5 hours/week x 52 weeks), that extra $1,950 a year will come in damn handy.

How many people are affected by this increase? The number of people in Ontario working for minimum wage more than doubled from 4.3% to 9% since 2003. Those workers are most likely to be women, immigrants and visible minorities – all the people Doug Ford disdains. That adds up to over 600,000 Ontario workers who hope the next minimum wage increase does, in fact, go through since the idea of earning a livable wage is really exciting.

But it isn’t just workers who earn the minimum who benefit from the increase. Those who earn slightly more than the minimum often get a raise too. And to all the folks who earn $20/hour and cry foul at the lowest rung getting a leg up – “If she gets a raise, I want one too,” – maybe if you tried to make it on minimum wage for a few weeks, you’d see just how necessary this is.

Even at $15/hour, many Ontario workers still aren’t earning a livable wage depending on where they live. If you live in Toronto where the average rent for a one-bedroom apartment is almost $2,000 a month, then you’d need to be making more than $18/hour to break even. Other cities with lower costs of living such as Guelph, Thunder Bay, and Sudbury come in at just over $16/hour. So to roll back the intended increase to $15 in January 2019 is not just unfair, it is unjust.

Are Ontario workers going to have to face years of income stagnation under Ford as they did under Harper? Will the rights workers have recently gained – paid emergency leave, fairer scheduling, equal pay for part-time and full-time workers doing the same job – be wiped out? Is the current government so obsessed with undoing The Liberal Agenda that they turn on the very people who voted for them?

The Better Way Alliance is a network of Ontario business owners who consider employee well-being a smart investment, for our long-term profitability and the health of Canada’s economy.