Speak for yourselves: big business lobbies don’t represent the views of most small businesses 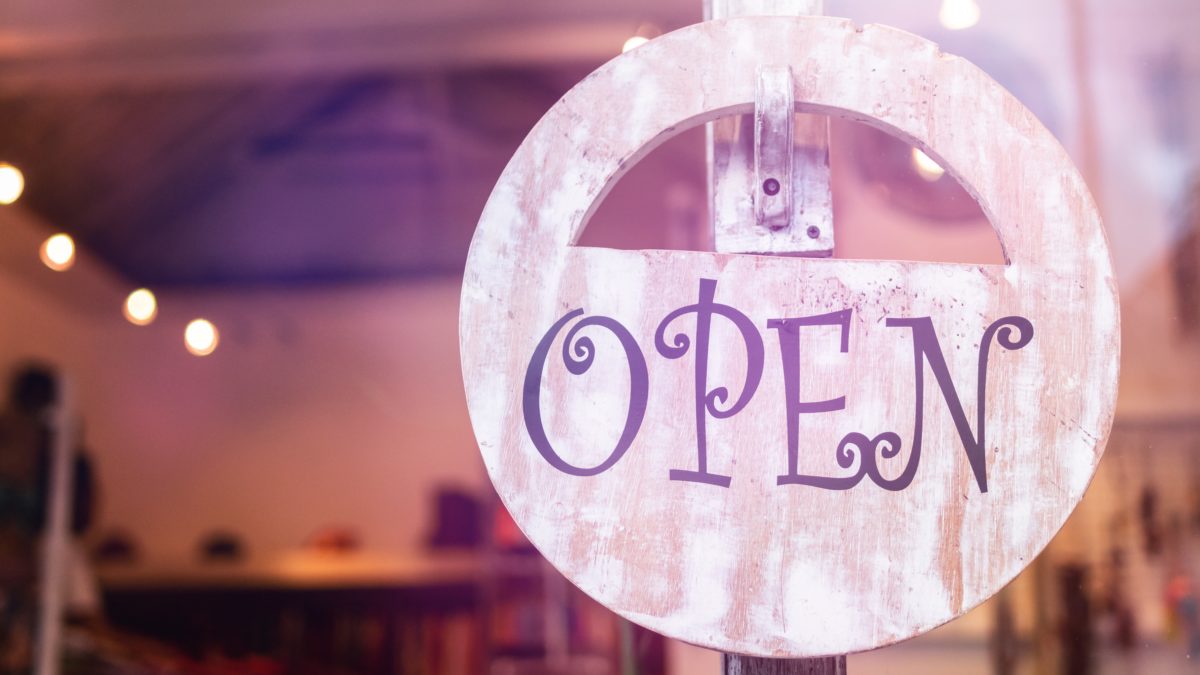 A sizable portion of people in Ontario are disappointed and angry about new labour legislation (Bill 47) brought in by Doug Ford’s government. Introduced after a short and non-transparent process, it rolls back significant workers’ rights under the misleading idea of being “open for business.”

It appears the biggest business group to push the repeal of Bill 148 – an overdue increase to the minimum wage, 2 paid sick days and several other improvements for employees – may have been focused on the interests of the largest companies in Ontario rather than its whole membership.

What is the real reason the Ontario Chamber of Commerce (OCC) is obsessed with rolling back workers’ rights and repealing Bill 148?

The urgency doesn’t seem to be coming from the bulk of its members. During the OCC’s recent 2018 annual general meeting, delegates discussed dozens of policy points.

We think it’s really the largest corporations – the same ones creating precarious jobs and profitting off sub-par treatment of their employees – driving business lobby efforts.

We are a family-run business. We’ve been operating in Ontario for 30 years, employing 60 staff. In many ways a typical small business, we are, as the OCC would put it, among “the wealth generators, job creators, and risk takers.” As the group correctly points out on its website: “Businesses of 100 or fewer employees constitute over 98% of total businesses and two-thirds of private sector employment in Ontario.”

And we are for workers’ rights, and the long overdue improvements to our labour laws last year. There are many more like us – look at growing networks like the Better Way Alliance, Ontario Living Wage Network, B Corp, and others.

The big business lobby does not represent the views of most small and medium businesses.

A 2016 Forbes article examined a similar phenomenon in the United States: chamber of commerce groups coming out strong against minimum wage increases and other improvements for workers, while poll data shows most small businesses owner don’t agree with the anti-worker lobby efforts.

Many – even most – businesses are attempting to pay more and create decent work opportunities.

When will the government admit that it has taken a completely one-sided look at the business community, and is painting us all – inaccurately – with the same brush?

The push-back on workers’ rights from large lobby groups and our current government has left a bad taste in our mouths. There are companies out there that care about their people.

But if a company pays the bare minimum wage at $14/hour and doesn’t provide job security or sick days, the minute an employee gets a better offer, they’re gone.

Fellow businesses: We can all do better. If you’re in business for the long run, you can always find ways of being profitable if you run your company smartly. If you’re constantly retraining people and you’re short-staffed, your customers aren’t being treated well. There’s a cost to all that. Do your best to invest in employees, and the investment will pay off.

Chris and Pete Neal are owners of Neal Brothers Foods and members of the Better Way Alliance.